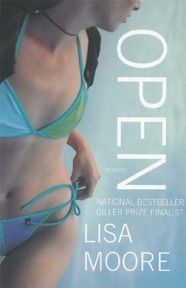 Lisa Moore reminds me of Thomas Pynchon, and at first I thought this was because I had just finished my first Thomas Pynchon, The Crying of Lot 49, less than a day before beginning Open. But the longer I spent with Moore the more the comparison seemed to stick: hyperreal images, objects infused with surreal and sinister meaning, vivid colours and descriptions – like an image in Photoshop with the contrast and saturation turned all the way up. The result is something carnivalesque, a world that seems to spin like a drunk man. Moore has an almost obsessive eye for detail, for hidden meaning, for things that lurk beneath the surface.

And this is interesting,  because on the surface these stories almost seem to lack something vital. Lisa Moore’s worlds are superficial – fleeting moments connected tenuously between characters and situations. The best way I can think to describe it is in comparison to that old factoid that 85 per cent of human interaction is non-verbal. Moore seems to perfectly capture the undercurrents of interaction and intention – but perhaps losing something of the verbal, the distinct, in the process.

She wants the organs, the things that root, Moore writes in “Azalea,” and that’s the heart of it; the meat of these stories is so rich and coppery with blood – and yet the living limbs are oddly ineffectual. This tight anger and passion is packed into small, tense, hidden forms – a tendon or a ligament holding the muscle together, rather than the muscle itself.

This dedication to secrecy is how we get outrageous, outraging moments as in “Natural Parents”, where the protagonist would rather have her husband see her as a faithful wife and mother than have him know she was desperate to leave the house and packed her infant into the car at 3 a.m., and was subsequently caught in the cross-fire of a convenience store hold-up. Instead of relating this adventure to her husband, she keeps the truth deep inside her, preserving his perception of her for better or for worse – tight as a tendon, strong as a root.

All of Moore’s characters seem to function this way – to keep a desperate hold on their anger, their love, their faithfulness, like stones clutched hard in a fist.

Even Moore seems to admit that this approach to life is ineffective – fraught with weighty secrets, dense and guarded happiness. The name of the collection, after all, is Open, and seems to represent an ideal – something these characters ought to strive for.

And yet when these characters take steps to reveal the truth or themselves, we can hardly bear to look at them – as vulnerable and bloody as an open mouth. The truth is there is no right answer. You can be open or closed, or both at once, but nothing guarantees happiness. Which is tragic, in a way, and occasionally lovely – but also exhausting, and just plain sad.

I'm a grad student, an English nerd, and a Canadian literature carnivore. I review books of the last decade and celebrate everything gorgeous and weird in book covers. Don't be a stranger! Pop over to the about page if you want to contact me or want to suggest a book. And thanks for dropping by! 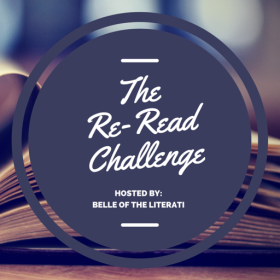 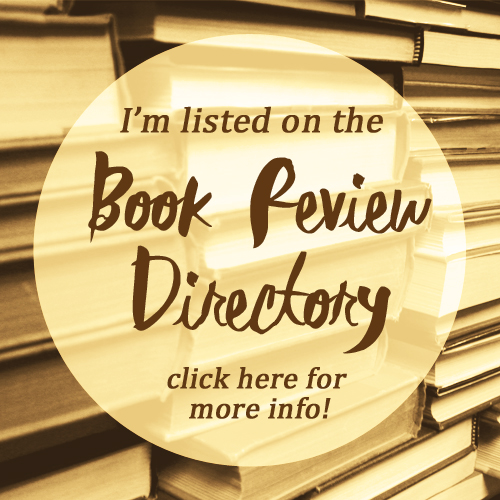